THE MOVIE: GOD'S NOT DEAD 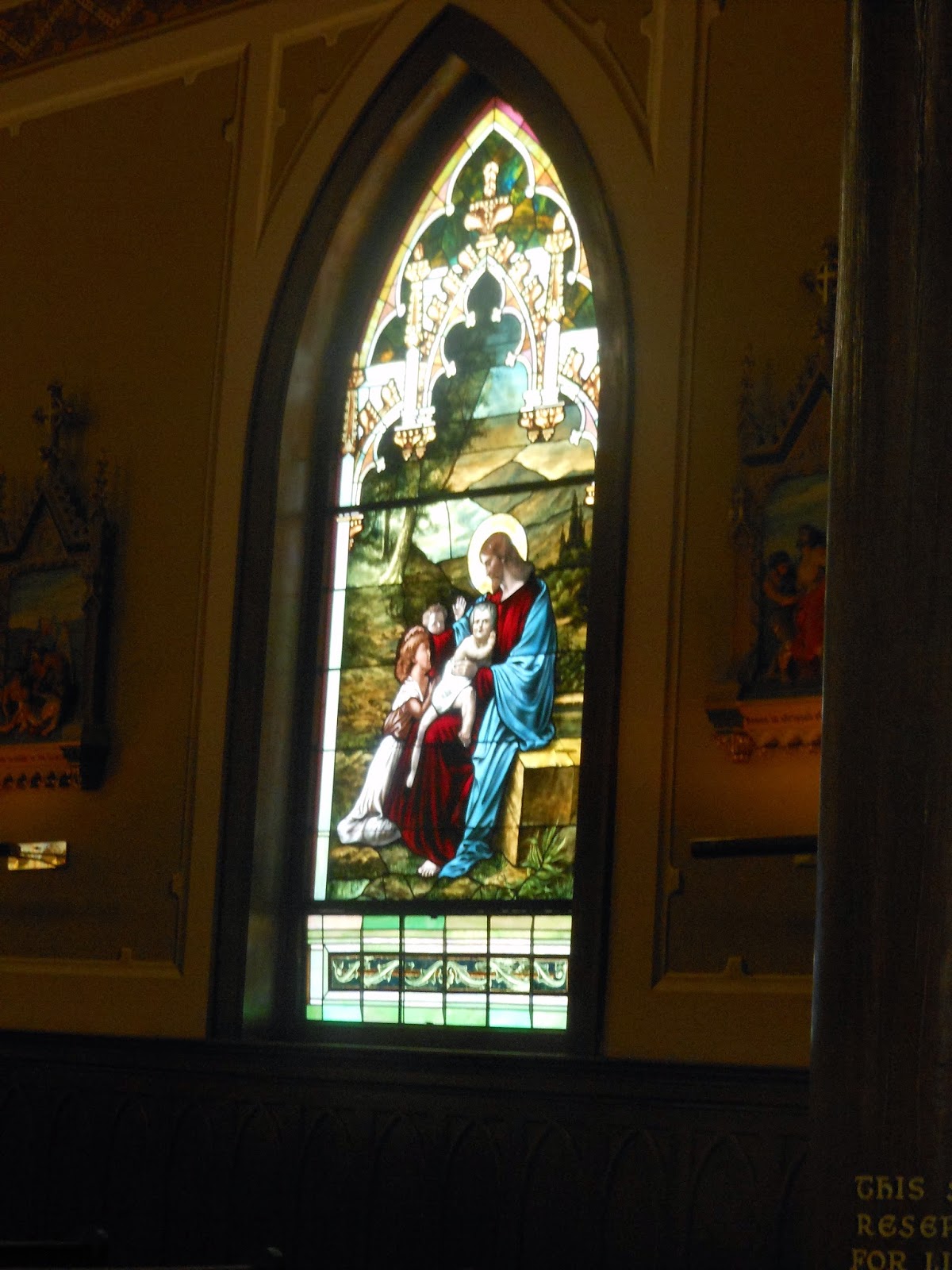 I saw the movie, God's Not Dead  this evening, and even though I disagree with many elements in the movie, it is a good film, perhaps even an excellent film.  I also like the fact that the screenplay and production of the movie were purportedly motivated by the “persecution” of Christian-oriented student groups on college campuses.  It seems like every other belief system is tolerated in the secular scene but Christianity.

Unfortunately, the film seems to polarize any and everyone who is not a Born Again Christian and that was distressing, very distressing to me.  Any other religious sect or belief system was either discredited directly or by innuendo. Born again Christians are good guys and saved, and the rest of us are selfish, narcissistic, atheists and bordering on being outright evil and slaves of Satan.  The dubbing (as in knighting) of the Duck Dynasty folks as spokespeople for Christianity really through me for a credibility loop.

The story line, a debate between a philosophy professor and a student over the existence of God would have been equally powerful without polarizing ALL of God’s people into two  groups. The film not only seemed to discount any other religion or faith but seemed to imply that people who do not believe in Jesus will face a certain bad fate.  They took the typical theme of most stories, good versus evil, and boxed it into Born Again Christians versus the rest of the world.

As a philosophy major in the mid to late 60's at a Catholic seminary, I am very familiar with the God is dead THEOLOGICAL movement of that era, and the film never informed the viewing audience what that phrase really meant probably because the film makers do not know themselves.  The God is dead movement of the 60's actually decried the loss of the sacred in our society.  “...modern secular culture had lost all sense of the sacred, lacking any sacramental meaning, no transcendental purpose, or sense of providence.” (Gabriel Vahanian, God Is Dead )

Sadly, the phrase “God is dead” was portrayed erroneously in the movie, which for someone like myself tends to tarnish the film and makes me question what the real intent of the film is.

The debate between the freshman college student and the Philosophy professor is absolutely brilliant.  Although, I was surprised that the script writers did not reference Einstein who has a lot to say about the existence of God.

The scene when the mother with Alzheimers has a moment of clarity and shares a Scripture passage with her angry and disillusioned adult son and then reverts back to not knowing who he is, is very poignant.  And the reoccurring theme of synchronicity, God acting in our lives in unsuspecting and mysterious ways, is exquisite and funny. Unfortunately, the scene depicting the middle Eastern father, who loves his daughter dearly but physically abuses and throws her out of the house for her conversion to Christianity, although well-done from a dramatic perspective, was a tad scary to me, and, as real as that religious-cultural clash is, and as real as that scene is, it made me question the overall agenda of the film.  We do not need to become Crusaders.

Despite my criticisms, it is a movie well-worth watching and will stir inside you some discomfort and self examination about how far you are willing to go to not only live your faith, but be willing to tell folks, who do not believe in God, that you do.  And if you have somehow been wounded in your relationship with God, it may provide an impetus for healing. Unfortunately, the polarization may also only deapen the wound.
Posted by Vernon Bradley at 9:32 PM No comments: