I love smorgasbords, and today I invite you to one of those smorgasbords.  Unfortunately, it’s in my head, but I really suggest you take a bite of everything.  Com’on, be old fashioned and just be obedient. Trust me.  I’m an old guy with some wisdom for you.  Take a taste of everything. 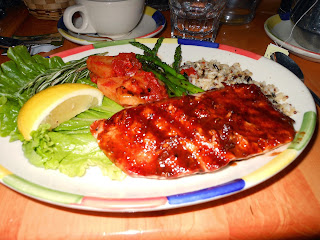 The first dish are my thoughts about war.  If I remember my history correctly, we won the Revolutionary War partly because we were humble and smart enough not to arrogantly attempt to thwart off the British by lining up in a straight row and thinking that our brute force could outmatch their brute force.

In the conflicts following the Revolutionary War, it would have been so amazing if our leaders could have continued to think with their brains rather than with their weapons and perhaps by now, we would have an entire arsenal of “weapons” that did not wreak havoc and violence and destruction, but actually brought both a peaceful resolve to conflicts as well as prosperity to both us and our enemies.

This second dish are my reflections on the events in Boston this past week.  I’ve heard a lot of discussion about justice finally being served.  (Fits the smorgasbord metaphor!).  I’m not sure I get it at all.  What justice?  Two brothers thought they were carrying out some wild-ass bombing raid that would somehow change the world or have them go down in history or would somehow get back at America for what?  Who knows?  Perhaps their entire goal was simply to humble us, to make us feel very very vulnerable, and indeed, they accomplished that.  I think it is good that we know we are vulnerable.  We can always learn something from vulnerability, for example, hopefully the next time, terrorist decide to take another 9-11 shot, the folks at the airline gates or the border or the subway station or wherever will be slightly more intuned.  I mean I still can’t fathom how all those folks managed to board those planes. Even before 9-11, you and I would never have been able to board a plane with as much suspicion as they carried with them.

After the jury’s decision, I heard one intelligent man say that  Dzhokhar Tsarnaev had won an early ticket to hell. Well, that’s kind of interesting because apparently a lot of these folks think they’re going STRAIGHT TO HEAVEN and once there, are going to hang out with a bunch of virgins. So who’s right or does it even matter?  The thing I’ve never figured out is why folks like suicide bombers and other “martyrs” haven’t put it together yet.  Those virgins are virgins.  What makes them think they’re going to give that up once they arrive!

Do we ever stop to realize that there are people all over the world who think that justice is served every time an American soldier is killed?  Do we ever stop to think how many people around the world hate us because we killed their families, their children, destroyed their homes, their neighborhoods, their city, their country as a result of so-called collateral damage? 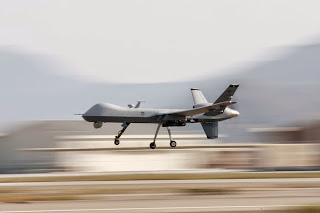 The bomber was tried and the jury decided his fate according to federal law.  That’s not Justice.  That’s cowboy justice.  The Hatfields and the Mccoys.  And each time someone is brought to so-called justice and murdered, the cycle is propelled farther down the road of hatred, violence, and more killing.

The dessert portion of the smorgasbord is about the upcoming 2016 election. 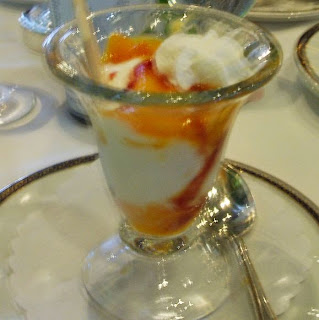 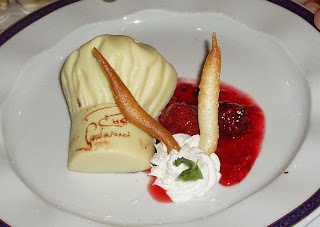 I’m looking for a politician to come along who will outline for the American people how little we have learned from every military engagement starting from the Revolutionary War, including the pitiful Civil War, including World War I, World War II, the Korean Conflict, the Viet Nam War, down to our pointless invasions of both Iraq and Afghanistan.

We are too arrogant to acknowledge we made HUGE mistakes on so many levels.  That we chose oil and power over our own sons and daughters whom we sacrificed to the gods of war.  Unfortunately it’s our American mentality that believes we are either the greatest or we are going to show and convince everyone that we are the greatest by sheer brute force.  This archaic mentality drives the populous support of corporate driven military strategy with little consideration for the consequences to human life and world peace.

So I’m looking for a politician who will have the courage to stand up to our brute force prowess mentality and show us how we can become much more effective around the world if we support other people being the best they can be within their own culture, their own religion, their own economy, their own borders.  We did it for Japan post world war II, and we can do it again for other countries, and we can do it without going to war with them. Interestingly enough, war with Japan started over oil.  Yes, read your history.  Pearl Harbor was an attempt to prevent our Navy from blockading Japan's ports.  World War II was not about Pearl Harbor.  It was about economics, the same way our own Revolutionary War was about economics.

I’m also looking for a politician who does not want to be popular, and who will outline a way for us to take care of our own citizens and to stop making it about socialism and capitalism.  Taking care of our own people doesn’t have to be a philosophical debate on economics.  I’m waiting for a republican politician to stand up and tell his wealthy corporate jock straps that outsourcing is, plain and simple, UNAMERICAN.  I think creating jobs in other countries is absolutely awesome, but don’t do it at the cost of jobs at home.  I have to admit, I am not an economist, but I run my own business and I do it well, and I know that I am not the only business on the block or in the city or in the state or in the country that can be successful.  And if I wanted to open up shop in another country, I wouldn’t have to fire all my employees here to do that.  Oh, I forgot.  It’s about taxes. For crying out loud, get a grip.  Taxes are taxes.  Figure it out.  I mean, you always do, so don’t use that excuse.  The reason you outsource is the price of labor.  You want to use people for your gain.  It is that simple.  I know, you’ve gotten over it and you want me to get over it too, and I have.  It’s just a fact, but I’m going to keep the truth on the table, and I’m looking for a politician to come along and put that truth on the table for all of us to see.

Now we come to the beverage portion of the smorgasbord, the fine wines and spirits of myth and reality. 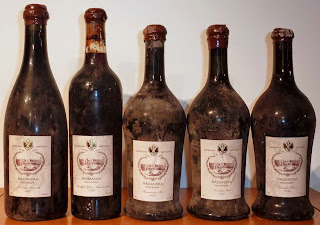 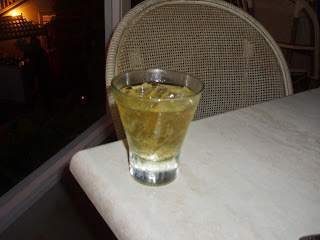 The truth is that you can be as wealthy as you want to be in this country, and you NEVER have to achieve your wealth by using or walking on or over other people.  It is certainly one way to do it, and many folks have done it that way.  But you don’t have to.  I’m not much of a believer in the distribution of wealth because I think there is plenty of wealth to go around for everyone.  And you gotta be willing to go after whatever amount of wealth you want, using your own creative resources instead of talking people into working for you for as little as you can pay them; convincing them that you are doing them a big favor when, in reality, they are doing you the big favor.

Instead, learn to attract folks to work WITH you, along side of you, and give them the opportunity to go after whatever amount of wealth they want to have.  Attract people to work with you because perhaps you have the skills to teach them how to create and enjoy wealth.  It’s not about socialism or capitalism.  It’s simply about hard work and dreams.

And give up our arrogant "thing" about earning.  If you're rich and wealthy, don't fool yourself into thinking you earned it. Either it fell in your lap OR you saw the possibilities and went after them.  Sometimes, you took out any and everyone who was in your way, including your mother.  What you didn't realize is that you didn't have to do that.  It's part of the power mentality that makes you think you earned and therefore deserve every and anything you want.  None of us ever deserve anything and none of us ever earn anything.   The creative forces of the universe are not based upon such arrogant concepts.

And if we change the notion that the poor will always be with us and stop using Jesus’ words to jock strap our maintaining a hierarchical order in economics, then we’d all have to learn to enjoy work, enjoy paying taxes for the country we have, and enjoy our wealth instead of hoarding it.

Well, I hope you took a bite of everything and please let me know what was tasty and what you thought was abominable.  It's the only way we can MOVE forward. 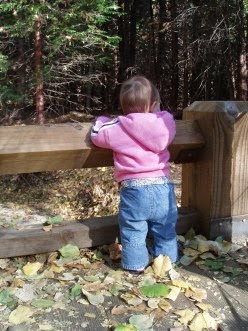 I shared my thoughts on the Boston Marathon Bombing at the time it occurred.  You can check it out on this You Tube Link .
Posted by Vernon Bradley at 7:11 PM